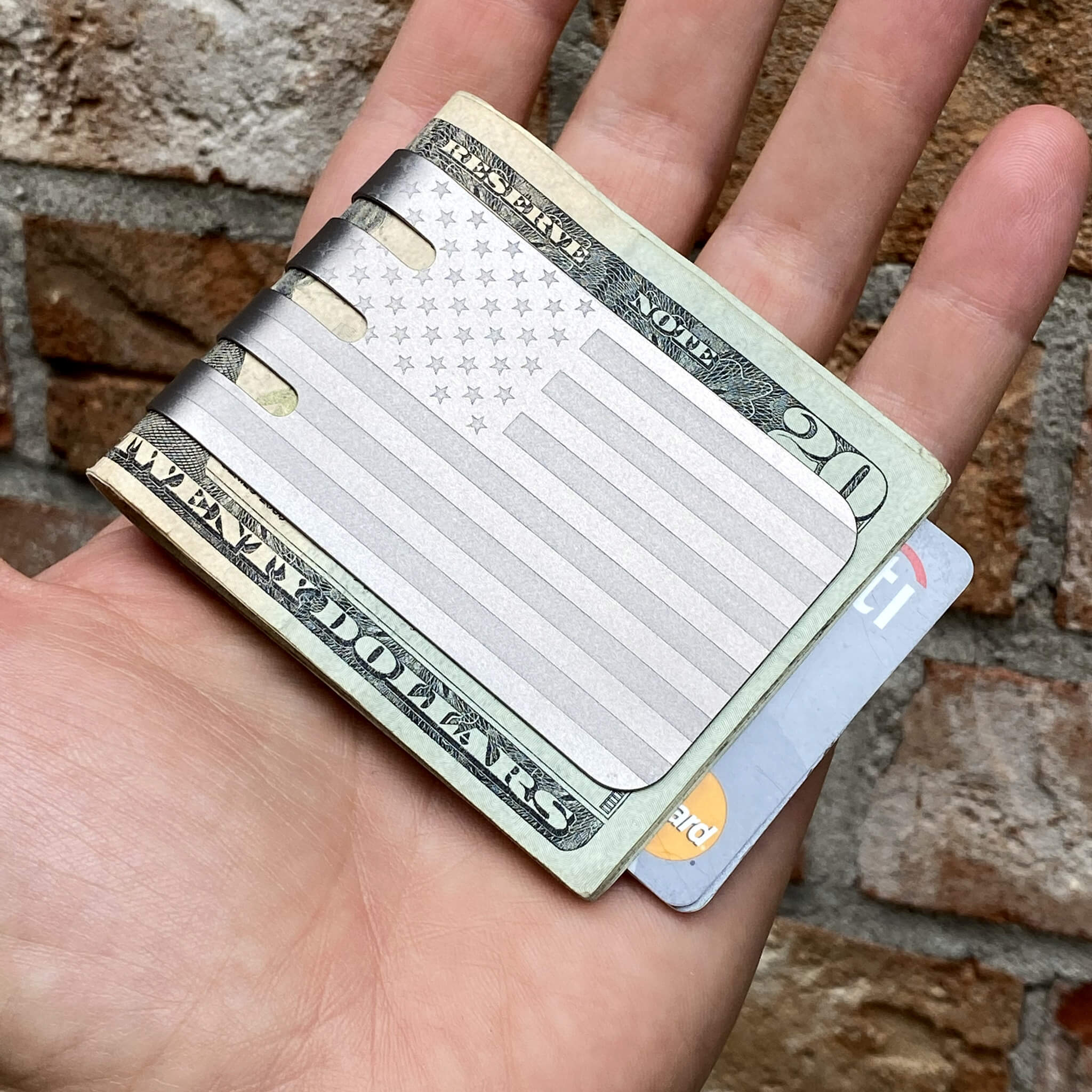 The Discovery of Titanium

Titanium was first discovered in 1791 in Menachan Valley, Cornwall, England, by clergyman and amateur chemist William Gregor. Gregor analyzed gun powder-like sand and found a reddish brown clay he could not identify. Four years later in Berlin, renowned chemist Martin Heinrich Klaproth independently discovered the element in rutile. Klaproth named the element Titanium, after the mythological Titans, the first sons of the earth.

Titanium and its alloys have proven to be technically superior in a wide variety of industrial and commercial applications in such fields as aerospace, architecture, sporting equipment, military hardware, watch making, eye wear, medical implants, dental products and more.

The complex process of converting titanium ore into metal has only been commercially viable for a little more than 50 years. The use of titanium has since then expanded by an average of 8% per year. The largest deposits of ilumenite sands and rulite ( from which titanium is derived ) are found in Canada and Australia. 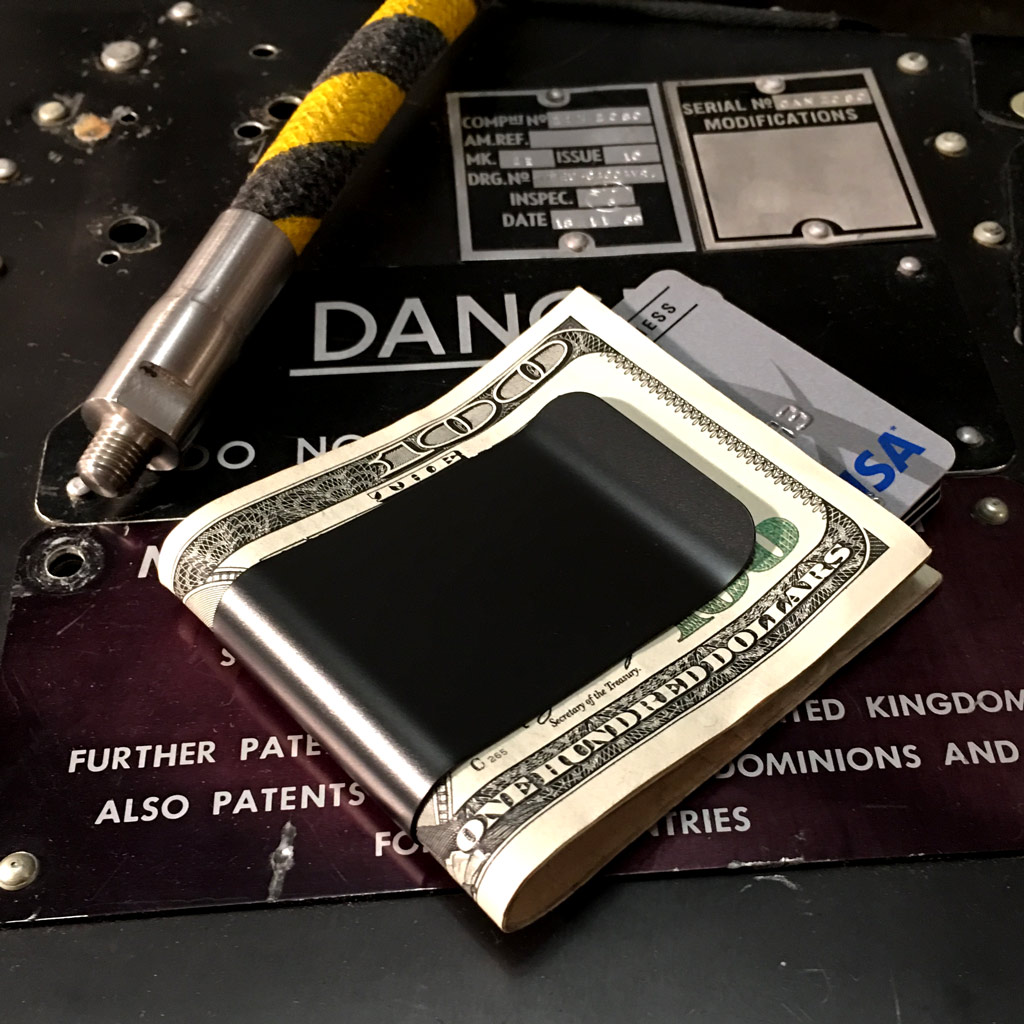 Fun Fact #1: A "fun fact" that is still unproven is that "vegetarians eat more titanium than non-vegetarians"

Why? Because food plants contain approximately 2 parts per million of titanium. It is believed that titanium is used by plants to encourage growth through faster production of carbohydrates. Some plants may contain up to 80 ppm, but these plants (for example horsetail and nettle) are not normally consumed by humans. It is estimated that the average person consumes approximately 0.8 milligrams of titanium per day with almost all of it passing through the body without being absorbed.

Vegetarians eating titanium...maybe they are a tougher bunch than the meat eating crowd!

This fun fact is in fact not fun at all. It's been shown that titanium golf clubs send out 3,000 degree sparks when striking small rocks on the ground. These sparks can then ignite dry grass causing fires. In fact, just recently in Orange County, CA there have been two such fires attributed to titanium golf clubs with one of these burning up 25 acres and the other getting close to houses near the golf course!

The bottom line is be careful where you swing that titanium golf club. If your ball is on or near a rock(s) - take a preferred lie!

When NASA brought back rocks from the moon and analyzed them, they were found to be approximately 12% TiO2 (titanium dioxide). Meteorites have also been shown to contain titanium meaning it is likely all over the universe.

It is ironic that titanium is this common and we are finding it in space now because even though it is the 9th most common element in the earth's crust, it was only recently discovered. Discovery of titanium was by deduction where all other elements were known and there was something else remaining. This something else was titanium. Because titanium does not occur as a metal in nature like gold it is harder to identify. It was only with the creation/invention of the Kroll process in the 1900's that creating titanium in metal form became commercially feasible. Titanium is still almost 100 times more expensive than steel!